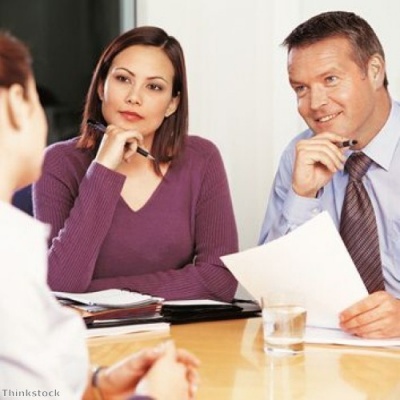 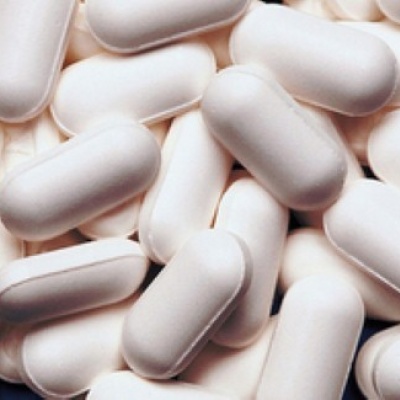 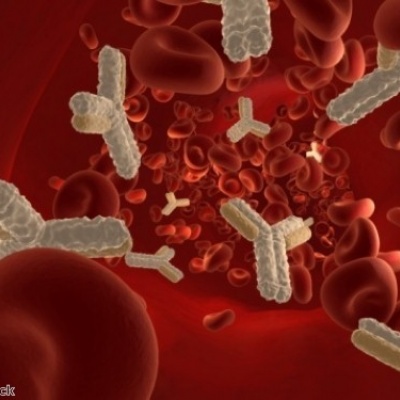 Scientists at the University of Washington have found a means of predicting outcomes among infants with autism by tracking their mental response to language.

The study involved a group of more than 40 two-year-olds, who were fitted with elastic caps containing an array of sensors before listening to a mixture of familiar and new words.

It was found that youngsters with less severe symptoms showed brain responses that were similar to typically developing children, with both groups exhibiting a strong response to known words in a language area located in the temporal parietal region on the left side of the brain.

It was concluded that those with more typical brain responses to words at age two were more likely to experience an improvement in skills by age six.

Study author Patricia Kuhl, co-director of the University of Washington's Institute for Learning and Brain Sciences, said: "This line of work may lead to new interventions applied early in development, when the brain shows its highest level of neural plasticity."

Last month, a Yale School of Medicine study revealed that abnormalities in the placenta at birth could provide an indication of an infant's risk of developing autism later in life. Zenopa are recruiting exclusively for a Quality Assurance Consultant to join one of our Pharmaceutical clients based in Surrey on an interim basis. Permanent opportunities are also available.

Exciting Opportunity for a Science Graduate to join a Fantastic Molecular Company as a Field Sales Representative! In this position you will be responsible for selling a full molecular biology portf...