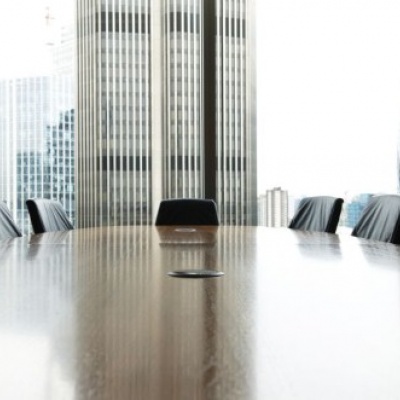 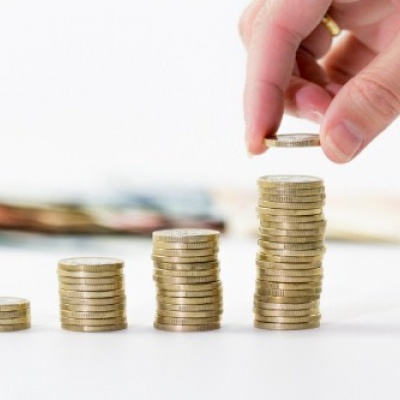 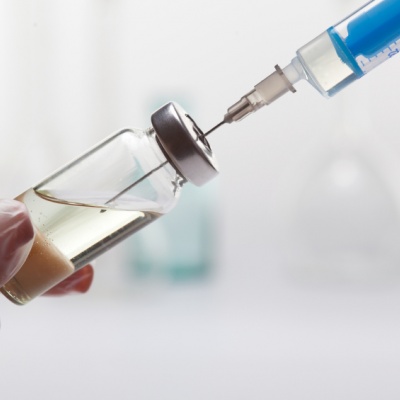 The medicine was created to treat patients at high risk of cardiovascular events such as heart attack and stroke, while also offering protection against the development of gastric ulcers.

Axanum is a combination of low-dose aspirin and esomeprazole, the active ingredient in the Nexium drug.

"We will now work with relevant health authorities to secure reimbursement decisions and get on to formularies to bring this medicine to patients as soon as possible," he said.

Last week, AstraZeneca announced that its revenue for the second quarter of the year was $8.43 million (5.18 million pounds), down by two percent from the corresponding period of 2010 on constant exchange rates.

However, chief executive David Brennan noted that the firm's blood-thinning drug Brilinta has now been approved for sale in 41 countries. Deborah Keller becomes the new chair of Fishawack's board The UK orders 17m doses of the Moderna vaccine

Zenopa are currently recruiting for a Creative, full service healthcare marketing agency in the North West who are looking to hire Medical Writers and Senior Medical Writers into their Scientific Serv...