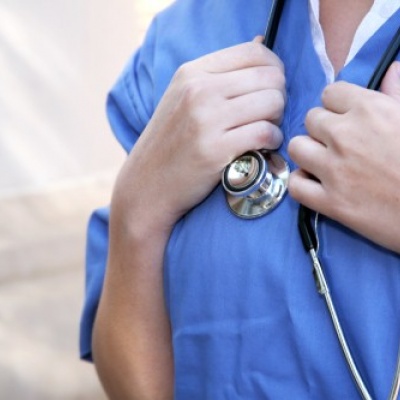 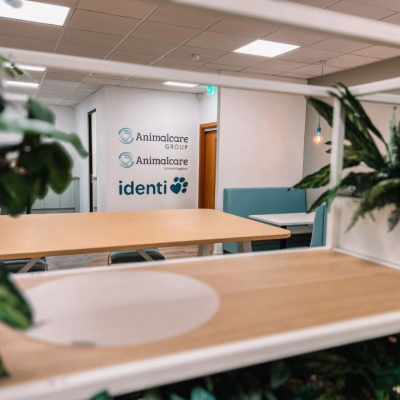 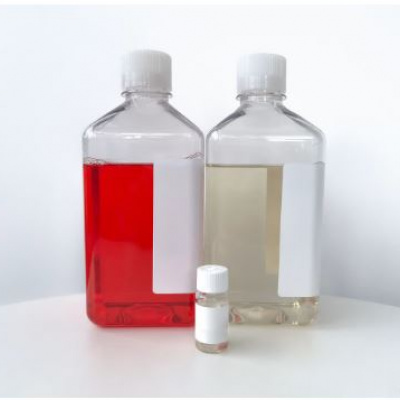 A new study has suggested that a substantial zoonotic danger is posed to dogs with a raw meat diet because of the potential for spreading antibiotic-resistant forms of Escherichia coli.

Scientists at the University of Bristol have stated that they hope their research will aid in raising awareness of the risks linked with the raw meat dietary programme.

“A new study has suggested that a threat is posed to dogs with a raw meat diet.“

In response to the study, a top advocate of raw feeding has claimed that vets can assist owners to utilise the programme appropriately and that meat production poses a more significant threat.

The study's findings follow an analysis of more than two hundred sixteen-week-old puppies. It identified that thirty-two out of forty-three puppies that were fed a raw diet carried a form of E coli resistant to at least one antibiotic, and animals that were fed raw meat sold as pet food were nearly equally probable to carry the most generally found form of the bacteria than those provided from alternative sources.

Dr Matthew Avison, one of the study's authors, stated: "We can be sure from these comprehensive analyses that if raw feeding stopped carriage of antibiotic-resistant bacteria would reduce – particularly in dogs not exposed to other risk factors. We hope that these now well-established risks associated with raw feeding [are] becoming increasingly known to the public because then the onus will increasingly be on raw feeding advocates to back up their claims of nutritional benefit with hard evidence."