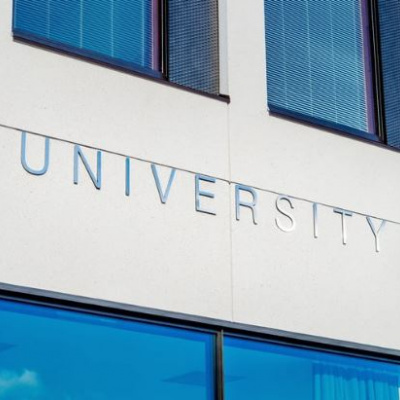 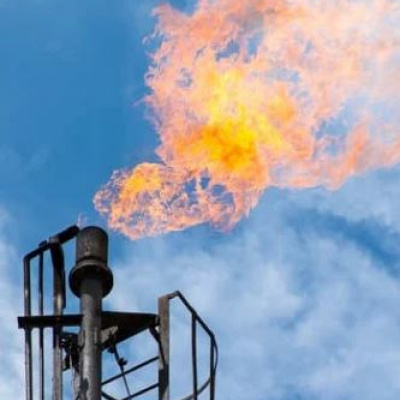 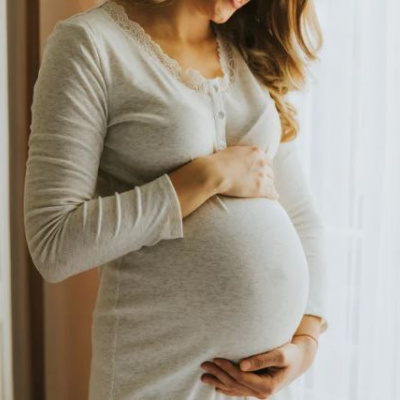 Dan Sutcliffe, RVN and Area Manager for Medivet, is to tackle this year’s Great North Run in Newcastle in an inflatable rhino costume to raise funds for the Wilderness Foundation Africa's Forever Wild Rhino Protection initiative.

A novice runner, currently in training with fell-runner friends, Dan secured a place for the 2020 Run, which was cancelled because of the COVID-19 pandemic so will now take part in this year’s 13.1-mile event on Sunday 12 September. As he had not trained as much as he’d hoped during the lockdown, he says he felt that running for a charity would give him an extra incentive to prepare while wearing a rhino costume would provide the ‘ultimate challenge’.

“Medivet RVN Tackles Great North Run to Save the Rhino.“

Medivet is a long-term supporter of the Wilderness Foundation Africa's Forever Wild Rhino Protection initiative, a global alliance of charities which aims to protect and connect wilderness, wildlife and people. In South Africa, the charity’s efforts to reduce poaching are led by Dr William Fowlds, a former Medivet employee.

Commenting, Dan Sutcliffe said: “You’d think that lockdown would be the perfect opportunity to train hard and then breeze through the ‘world’s biggest and best half marathon’ but, perhaps like many others, I ate cheese and drank wine for 18 months, so the challenge is now really on. “I’m raising funds to help save the rhino because the conservation of these magnificent animals is so important and I hope the added pressure of supporting the charity will propel me across the finish line. I’m also excited to be running in Newcastle at a time when Medivet is growing its presence in the North-East of England.

“Running in the rhino suit will be tough but it has an internal fan which I hope will keep me cool on the day. Let’s hope the weather will be kind!” Are you a Marketing Account Manager with a background in Medical Devices looking for a fantastic, new opportunity? Zenopa are excited to be working with a specialist health marketing agency that e...

Opportunity: Senior Account Manager Based remotely or in Central London office Zenopa is excited to be working with an expert digital healthcare communications agency who deliver industry-leading...