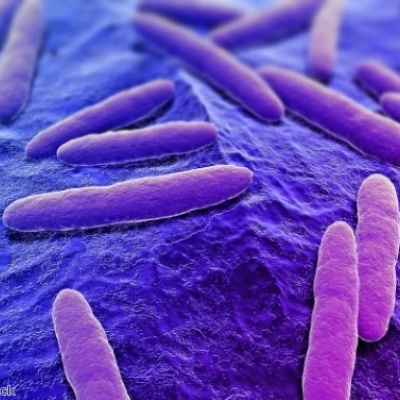 Rodents’ short-term and persistent pain can be reduced by a computerised brain implant, according to a new study from NYU Grossman School of Medicine.

The experiments carried out by researchers will offer a blueprint for the advancement of brain implants to control pain and other brain disorders.

“Rodents’ short-term and persistent pain can be reduced by a computerised brain implant.“

The team conveyed that device-implanted rodents removed their paws forty per cent more gently from a sharp pain than when their devices were switched off. The team published the study in Nature Biomedical Engineering. Thus, this suggests that the rodents pain severity decreased because of the device. Furthermore, those in constant or immediate pain spent approximately two-thirds more time in a chamber where the computer-controlled device was switched on than in a room where it was switched off.

The team installed electrodes in dozens of the rodents’ brains and then presented them to carefully measured quantities of pain. The investigators were able to trace how often the device accurately identified pain-based brain activity in the anterior cingulate corex, by monitoring how swiftly they moved away from the pain source. The implant detected pain up to eighty per cent of the time, according to the study authors.