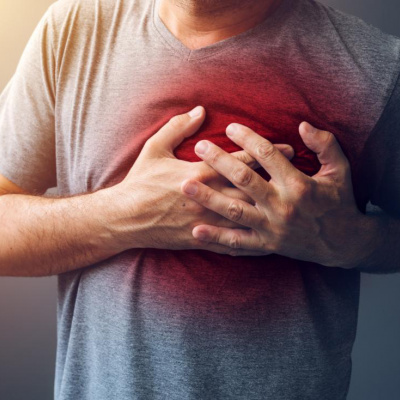 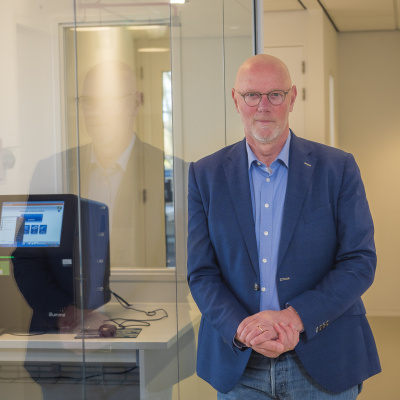 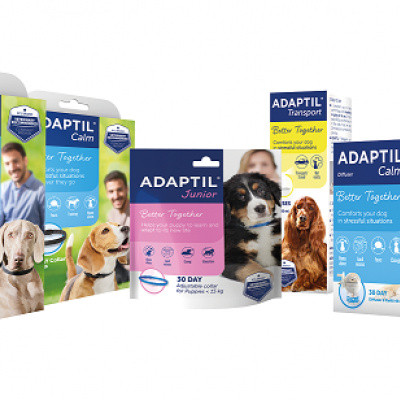 OPCML is a protein that prevents cells turning cancerous but the protein is normally lost in cancer patients. AXL is a protein which, once activated, makes ovarian cancer cells more aggressive, increasing their ability to grow and spread to other parts of the body. Now scientists have discovered that because AXL reveals itself to OPCML, when OPCML is put back into cancer cells, it drags AXL to a specific point in the cancer cell and deactivates it. So because OPCML blocks most of AXL, a lot less AXL inhibitor is required to deactivate the ovarian cancer cells, which should in turn mean fewer side effects for patients being treated for ovarian cancer.

Co-author of the study Dr. Chiara Recchi, from the Department of Surgery and Cancer at Imperial College said: “Our results are really exciting because they reveal an unusual biological mechanism and shed light on the function of AXL, pointing us in the right direction to find a way to switch it off in cancer patients. In this context, OPCML has a tremendous potential as therapeutic.”

Dr. Jane Antony, Research Associate and first author of the study said: “This study will enable new treatment strategies to be designed to fight recurrent and aggressive ovarian cancer, for which there are currently limited treatment options. AXL has always been a key player in cancer metastasis and these results reveal how these cancer drivers can be modulated by tumour suppressors such as OPCML.” Zenopa are working on a one-of-a-kind Rare Disease Marketing opportunity with a Biotech client looking to bolster their Omnichannel Marketing.

We are recruiting for a world leader in the life science industry for a Field Service Engineer to work with a range of Laboratory Products across the North East England.

We are currently seeking a Sales Specialist to cover the South East UK (from Cambridge down the south coast) for a growing company.