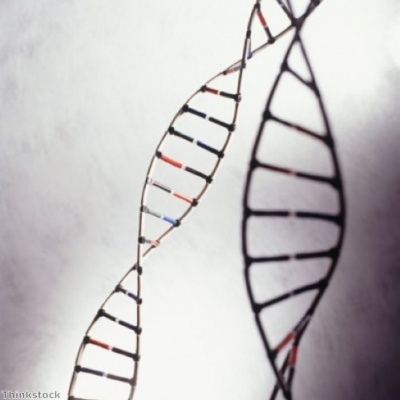 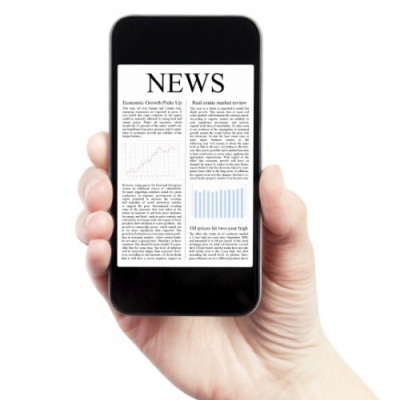 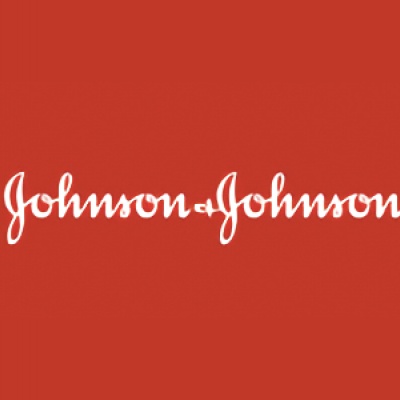 A new deep neural network running on a regular laptop could diagnose the rare autoimmune disease systemic sclerosis more promptly, according to the chair of the Biomedical Engineering Department, University of Houston.

Early diagnosis of SSc is essential but often obscure, according to the University of Houston. Organ involvement could happen far earlier than expected, shown by studies, in the early phase of the disease, but it presents a major challenge for physicians in evaluating and diagnosing the degree of disease progression early on, causing delays in management and therapy.

John S. Dunn Endowed Chair Professor of biomedical engineering, Metin Akay, stated: “Our preliminary study, intended to show the efficacy of the proposed network architecture, holds promise in the characterisation of SSc. We believe that the proposed network architecture could easily be implemented in a clinical setting, providing a simple, inexpensive and accurate screening tool for SSc. By scanning the images, the network learns from the existing images and decides which new image is normal or in an early or late stage of disease. After fine-tuning, our results showed the proposed network reached one-hundred per cent accuracy on the training image set, ninety-six-point-eight per cent accuracy on the validation image set, and ninety-five-point-two per cent on the testing image set.”