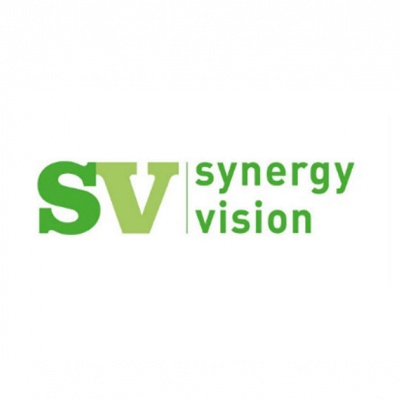 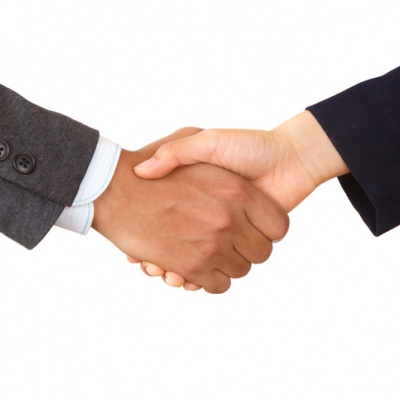 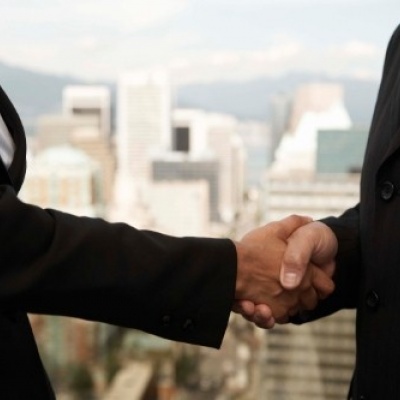 Ubiquigent Limited (Ubiquigent) and the Mottram Laboratory at the University of York today announced a collaboration to investigate the inhibition of deubiquitylase (DUB) enzymes expressed by the protozoan Leishmania mexicana for the treatment of leishmaniasis. The collaboration will be supported by a Global Challenges Research Fund grant, awarded by UK Research and Innovation, as part of ‘A Global Network for Neglected Tropical Diseases’; a research consortium involving 13 universities across South America, Asia and the UK.

Leishmaniasis is a neglected tropical disease caused by parasites of the genus Leishmania. It predominantly affects poor communities in Africa, Asia and Latin America, with around 1.0 million new cases arising annually, and can result in serious illness or death. Current treatments are problematic due to high toxicity and emerging drug resistance, meaning there is an unmet need to develop new therapies.

“Ubiquigent and the University of York Awarded a Grant to Explore the Potential of DUB Enzyme Inhibitors .“

The potential ‘druggability’ of the ubiquitin system in Leishmania has previously been demonstrated through parasite-specific proteasomal inhibition being shown to reduce parasite burden in animal models of both visceral and cutaneous leishmaniasis. The initial objective of this collaboration will be to screen one of Ubiquigent’s proprietary compound libraries against selected L. mexicana DUBs to identify novel inhibitors that will then be used to seed a full drug discovery programme.

Ubiquigent has established itself as a respected partner in the DUB field with a strong track record in the development of DUB inhibitors both through supporting the drug discovery efforts of its partners and by the strengthening of its own portfolio of novel DUB inhibitors. The Mottram Laboratory under the direction of Professor Jeremy Mottram, works on the molecular genetics, cell biology and biochemistry of parasitic protozoa that cause neglected tropical diseases such as leishmaniasis. This collaboration will combine the strengths of both teams to support the rapid exploitation of this opportunity for novel drug discovery.

Professor Jeremy Mottram, Professor of Pathogen Biology at the University of York and Director of the York Biomedical Research Institute (YBRI) commented: "Ubiquigent’s expertise in the design and development of novel DUB inhibitors and their understanding of the ubiquitin system will add tremendous value to our drug discovery efforts."

Ubiquigent’s Managing Director, Mr. Jason Mundin commented: "This collaboration with Professor Mottram and his team is an exciting opportunity for us to explore new applications for our DUB inhibitors with the potential of addressing an area of unmet medical need." Andrew Smith appointed as the new executive director of the ADSO

Are you a junior sales professional or a recent graduate looking to take your first steps into the Medical device industry? If so.

Zenopa are working with a healthcare communications agency in Cambridge who are seeking a Medical Writer with a minimum 1 years medical writing/editing experience.

Zenopa are working with a healthcare communications agency in Cambridge who are seeking a Senior Designer.