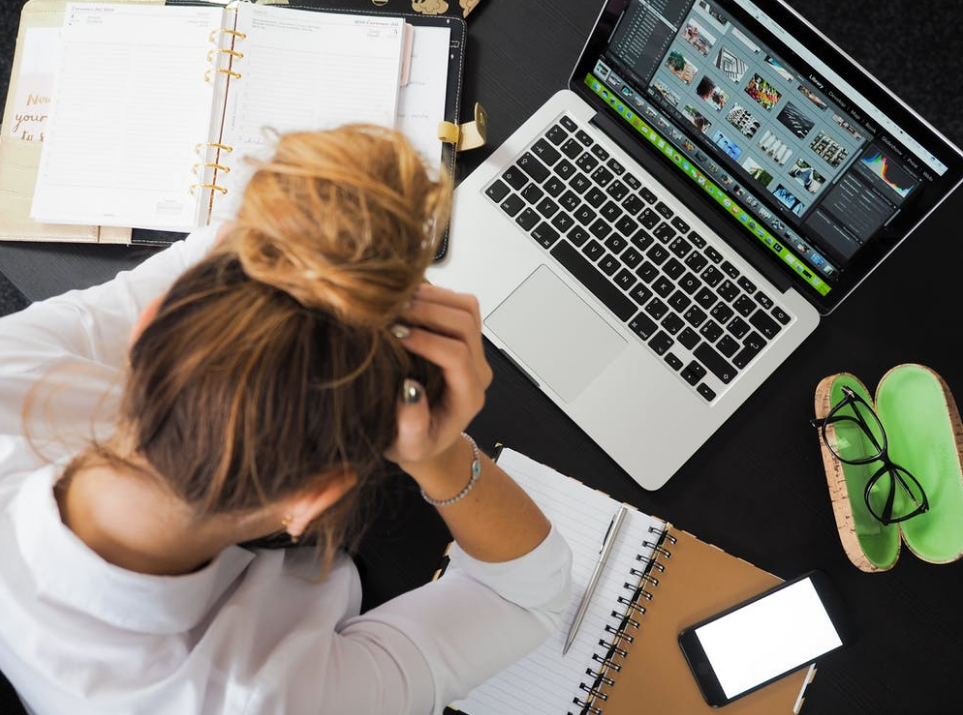 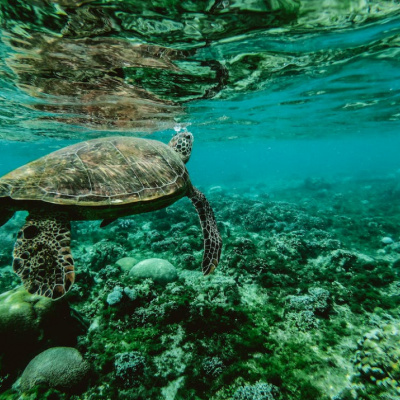 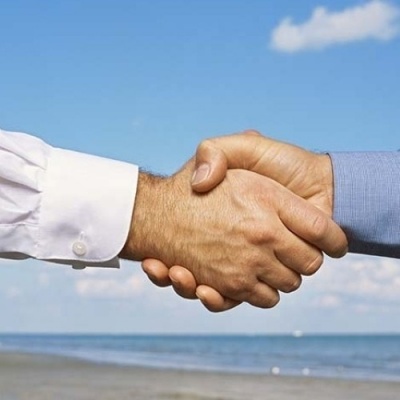 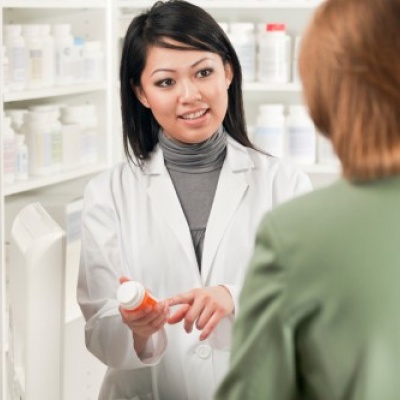 A bone-on-a-chip device, which grows human bone tissue in the laboratory, has been developed by engineers in hopes that it could reduce the need for tests on animals in medical research.

The researchers, led by the Department of Materials Science and Engineering of Sheffield University and the Insigneo Center for Solico Medicine, demonstrated how the bone-on-a-chip could be used to test new possible therapies for weakened or diseased bones through growing bone tissue - and published the information in the Frontiers in Bioengineering and Biotechnology.

“A bone-on-a-chip device has been developed by engineers to tackle animal testing in medical research. “

been developed in vitro, entirely in the laboratory, and eliminates the need to use animals in research. The field of organ-on-a-chip's goal is to create minuscule devices that contain tiny versions of organs, including liver, bone or lungs in the laboratory. The hope is that discovering ones that function in humans by testing experimental drugs on tiny copies of human organs rather than in animal models will have a higher success rate.

The ultimate objective is for the device to attach to other organ-on-a-chip systems to create a human-on-a-chip that would reduce the need for animal experimentation as new medical therapies are developed.

Reader in Biomaterials from the Sheffield University’s Department of Materials Science and Engineering, Dr Frederik Claeyssens, stated: “The introduction of micro-fluidic channels in a porous material allows us to mimic the natural 3D environment of cells better than in standard micro-fluidics. This is in my view, a great enabling technology to build complex 3D tissues, or organs-on-a-chip, as testing platforms for pharmaceutical testing. These platforms have the potential to reduce the time and effort required for and also reduce the use of animal models for pre-clinical drug testing.”