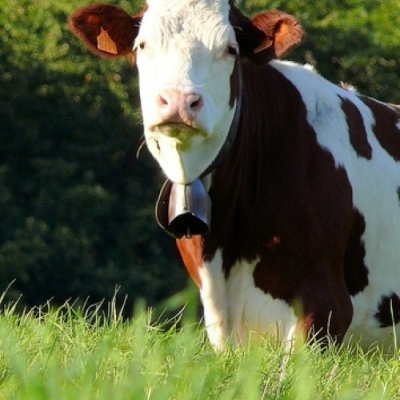 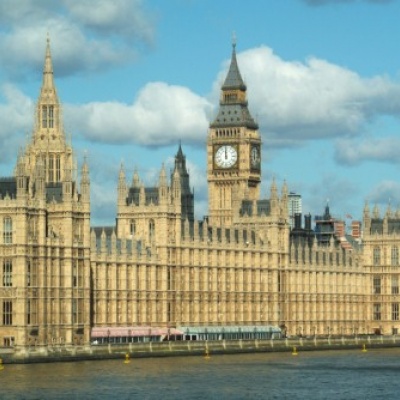 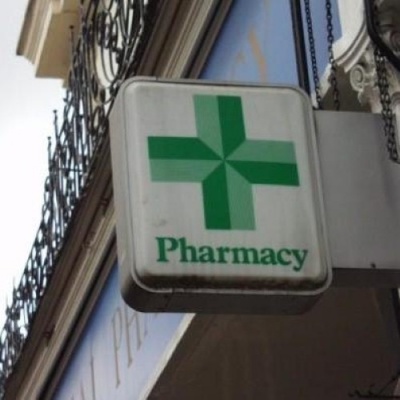 Following Merck’s generous donation of five-hundred thousand face masks to be used in New York City, Merck has officially announced that its donating three-hundred thousand masks to New Jersey’s Office of Homeland Security and Preparedness, in response to requests for PPE for frontline workers. New Jersey is now the second state with the highest number of cases, following the New York state.

Merck has also announced how it's helping to fight the COVID-19 battle, including focusing on protecting its employees and their families, supporting healthcare workers and their communities, assuring that vaccines and medical supplies reach their patients and contributing their scientific expertise in developing antiviral approaches.

CEO and Chairman of Merck, Kenneth C. Frazier, stated: “At Merck, we recognise that our global mission to save and improve lives starts in New Jersey, home of our global headquarters and thousands of our employees. We extend our deepest appreciation to the many healthcare providers and volunteers here and around the world who are doing so much to help affected patients and communities and to our own employees who are focused on delivering our critically important medicines and vaccines to the patients who need them.”