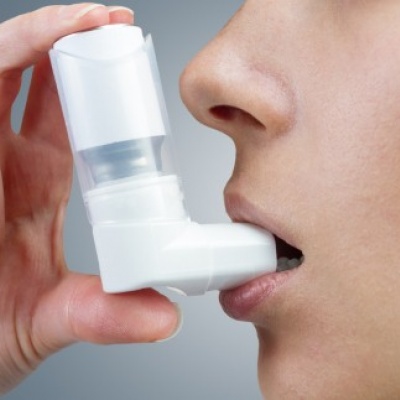 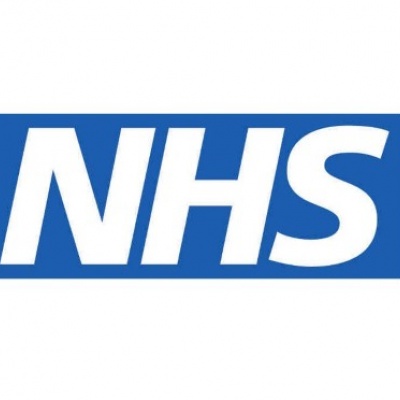 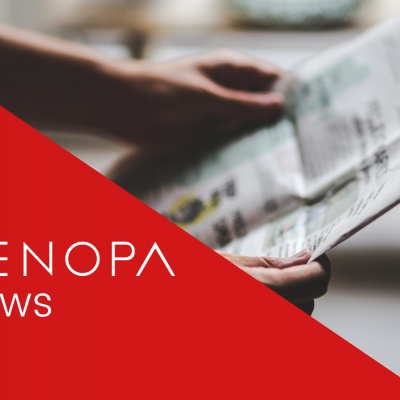 MSD Animal Health has developed a first of its kind intramuscular vaccine, Porcilis Lawsonia, to regulate Lawsonia intracellularis in pigs. The vaccine protects against the bacterial disease found in many fisheries and pig farms across the UK.

MSD’s Technical Manager, Rubén Del Pozo Sacristán, stated: “L intracellularis is present on most UK farms and can hamper a farm’s true potential as it spreads rapidly in faeces and on people or rodents; but symptoms can be hard to identify, as they’re often similar to many other diseases. Acute forms are often noticeable, with symptoms such as diarrhoea or an increase in mortality, but the subclinical form, which is most common, can be hard to identify. Diarrhoea is not always present and often indicators are an increase in FCR and a reduction in weight gain, leading to variation in pig performance, but this is similar to many other health issues.” An excellent opportunity for a Biomedical Scientist (Band 5 or above) with experience in Haemostasis looking to move into a customer facing role, offering product training.