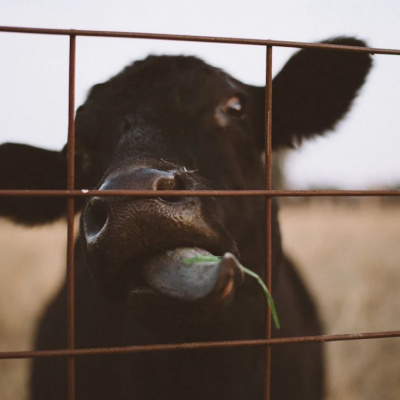 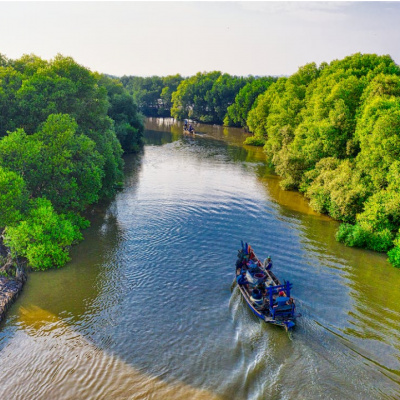 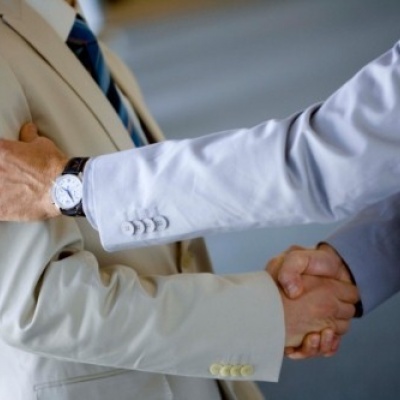 During the year, the company generated sales of $83.5 billion (45 billion pounds), a nine per cent rise on the previous years.

Net earnings rose by 17 per cent during the fiscal year to $12.1 billion, while diluted net earnings per share rose by 20 per cent to $3.64.

The pharmacy supply firm noted the year saw the successful integration of Gillette, with cost synergies exceeding $1.2 billion and revenue synergies on track.

AG Lafley, chairman and chief executive officer of the company, said: "Once again, P&G delivered top and bottom line growth at or above the company's targets."

He added the company is leading innovations across its brand portfolio and building value for its customers.

Last month, P&G announced the retirement of James R Stengel from his position as global marketing officer from the end of October 2008.