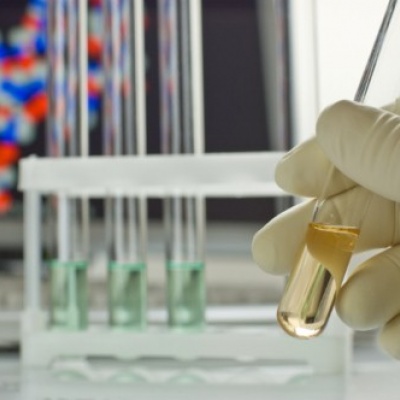 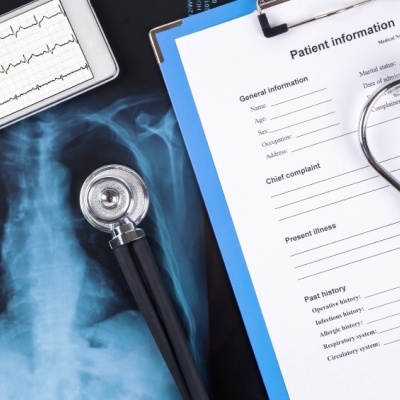 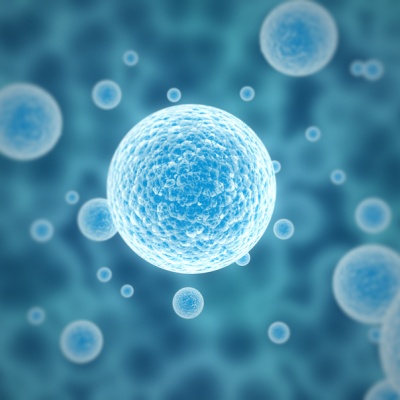 A number of pharmaceutical firms involve their research and development (R&D) staff in their market research and discussions, a new report has revealed.

Intelligence company Cutting Edge Information has published the results of a study into the transition of new products as they pass out of the hands of developers and into commercialisation.

Allowing R&D teams involvement in the later stages of a product can help smooth the "often problematic" transfer, it claimed.

The report noted that when a product moves to trials, a "shift in ownership" also takes place.

"Researchers that are involved in the product's inception understandably feel a sense of ownership for it and often desire to maintain that ownership during later stages," the Cutting Edge Information report continued.

The company compiles and delivers research on a variety of subjects including pharmaceutical and biotechnology firms.

Its clients include GlaxoSmithKline, Johnson & Johnson and Procter & Gamble. An ideal position for Life Science Graduate who is looking to enter the commercial life science market with a well-established and rapidly growing distributor of life science research products.